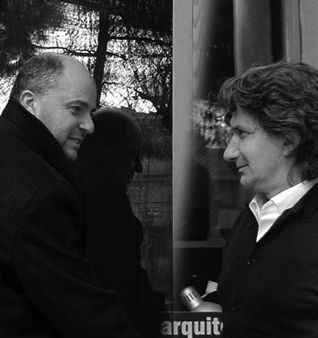 The company Roselló-Sangenís Arquitectes was created as such in 1998, but its origin is already in the period of study of the two founding members: Josep Miquel Roselló and Manel Sangenís.

After two years of work in the Urban Projects Area of the Barcelona City Council and in the Municipal Institute of Parks and Gardens, created this company, that has been developing projects and works on Public Spaces, Architecture and Landscape since. They have received several awards, most notably the 1st prize of the Second Triennal of Architecture of El Maresme by the Official College of Architects of Catalonia for the best project on the public space in the urbanisation of the torrents of Canet de Mar, the Hebreus Award for the best industrial building given to the Business Incubator of Camarles and the Candi Villafañe Award for the Ludic Urban Gardens of El Prat de Llobregat.

Currenty teaching as directors of the Postgraduate course of “Intervention in Public Space” in the Sert School of the Official College of Architects of Catalonia, and as directors of Gardening and Landscaping courses at the Centre de Formació del Laberint of the Barcelona City Council. Occasionally have collaborated on differents courses and lectures in architecture schools.

Breinco recently collaborated with the firm of Roselló- Sangenís Arquitectes along two works in the Eixample district of Barcerlona (Barcelona): Benet i Muixí Square and Concòrdia Street. 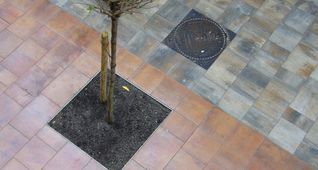 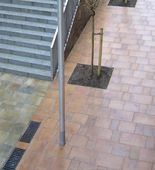 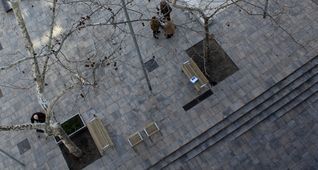 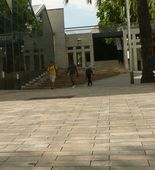