The trajectory of Manuel Ruisánchez runs from the beginning by two parallel ways: the professional and the academic.

Since 2007 he is professor of the Laboratory of the Landscape at the IUAV, Facoltà di Architettura di Venecia. architect of the Project Unit of the Metropolitan Corporation of Barcelona between 1985 and 1989 and partner of Ruisánchez-Vendrell between 1988 and 1997. In 1997 he founded Ruisánchez Arquitectes.

Breinco has worked with the office of Manuel Ruisánchez in other projects like: in the Plaça Major of Castellar del Vallès with a multicolored slabs floor and steps, in the square inside an island of public housing for young people in Barcelona, Can Gassol in Mataró and the streets Víctor Balaguer and Joan Valera in Badalona. 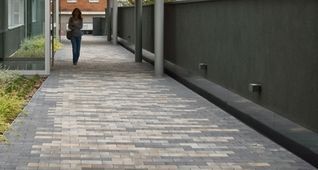 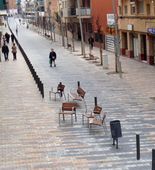 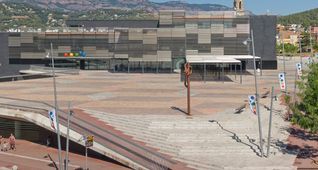 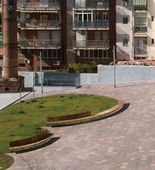