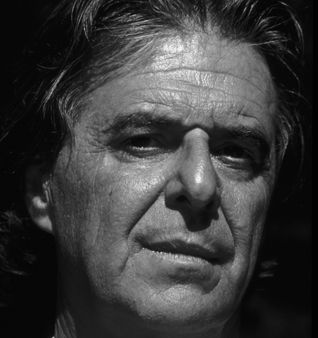 He studied at the School of Architecture in Barcelona and later at the University of Geneva. In 1963 he gathered around a group of architects, engineers, planners, sociologists, writers, filmmakers and philosophers to create Taller de Arquitectura, an international team within 40 years of experience in urban design, architecture, landscaping, interior design, etc.

Refering to large infrastructure, it should be noted the Palacio de Congresos in Madrid, El Campo de las Naciones, Barcelona’s Airport, conducted in 1991 and also the new terminal building started to construct in 2004.

Breinco has collaborated with Ricardo bofill in 2009 with the urbanization of the area outside the W Hotel building, popularly know as the Vela Hotel and built at the end of the promenade of Barceloneta in Barcelona. They opted to use a Vulcano slab of sizes 40x40x8, 20x20x8 and the ashy Superstep®.